Growing up in Calgary, Alberta, Canada I loved motorcycles, skiing, and punk rock music. I bought my first snowboard in 1985, and it took me a whole season to be any good at riding it, because there were no magazines or videos about snowboarding back then, and I was one of the only people in Alberta riding at that time. 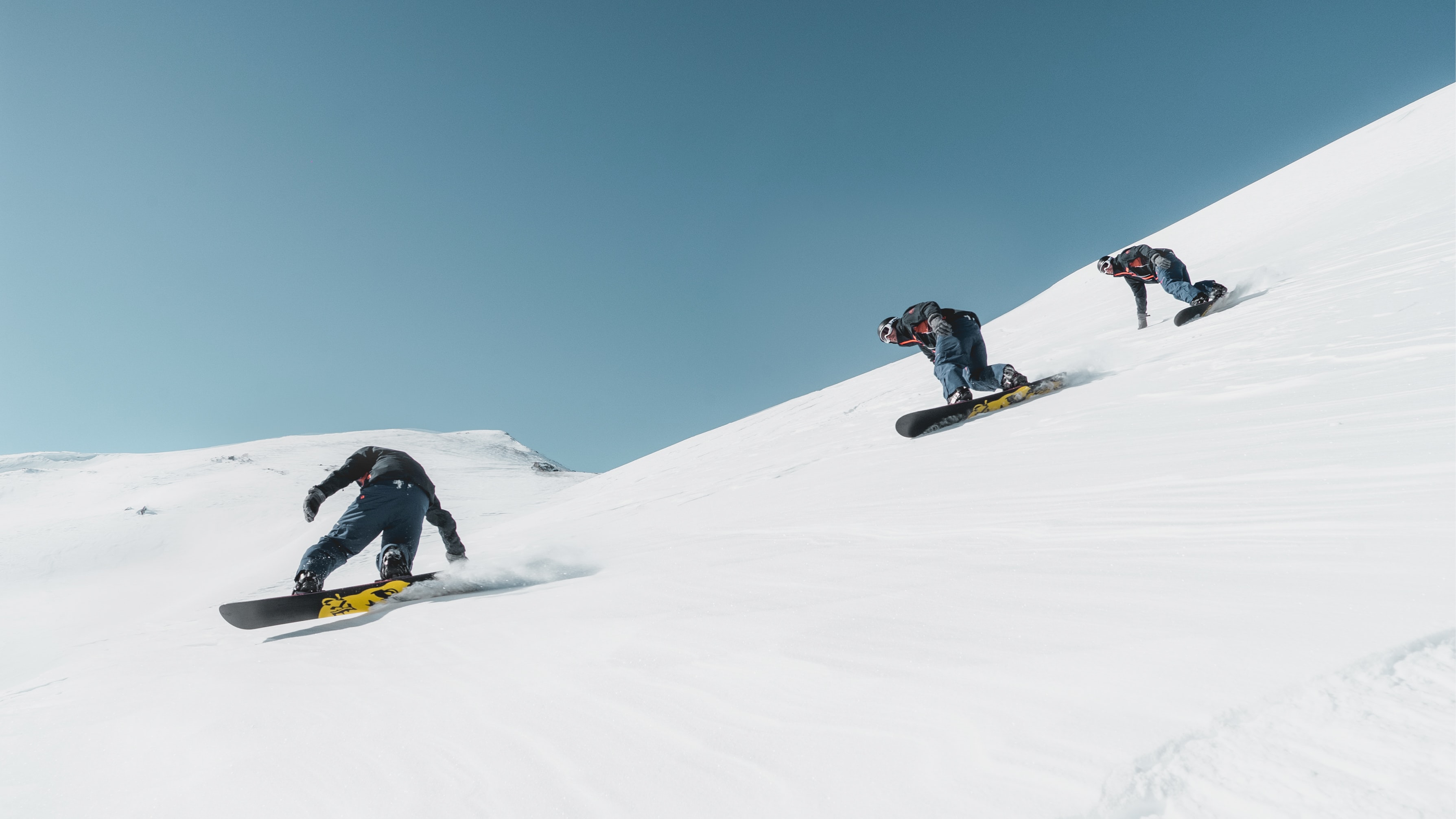 Ian Curtis from Joy Division and Johnny Rotten from the Sex Pistols influenced me to start a cyberpunk rock band, inspired by William Gibson’s first novel, Neuromancer. We eventually got to the point where we had a record label, an album, and the opportunity to go on tour across the US. Around this time is when I met a guy on a ski lift who offered me a job at Apple's advanced technology group. By the time we got to the top of the mountain, I knew the band wasn't going on tour, because I was California-bound. 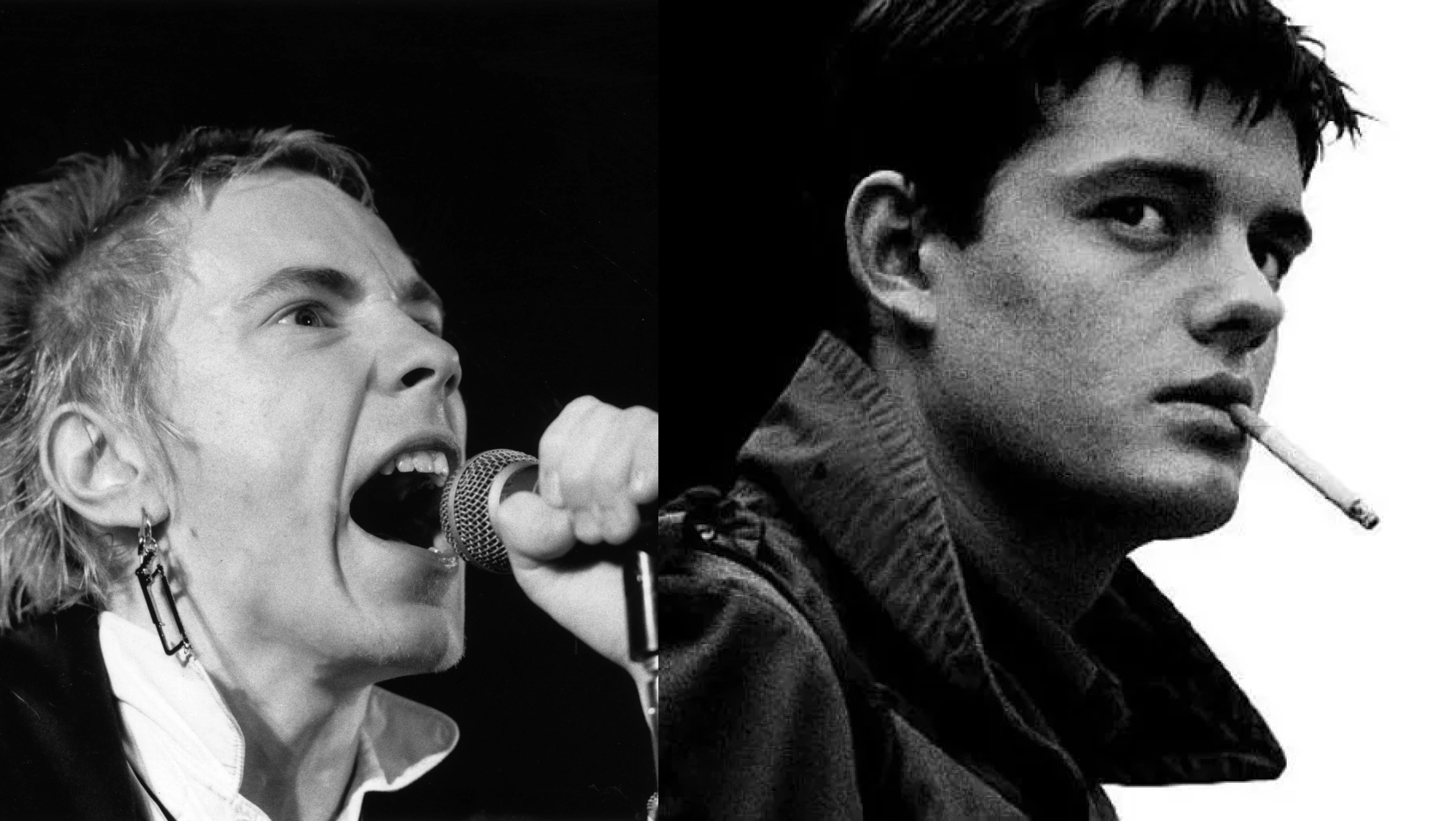 Being a teenager is always difficult, especially with family, but music helped me get through the hard times. As soon as I was able to drive, at age 16, I would go skiing with friends every weekend.

Find your "thing." In my case it was multiple "things"—skiing, motorcycles, music, and computer hacking.

Also, how to manage money—they don't teach you how to manage debt, savings, and investments in school, and parents all too often don't pass this knowledge down either.

Finally, learn to work hard. It matters to be really good at stuff. If you're an expert, you will always be in-demand. 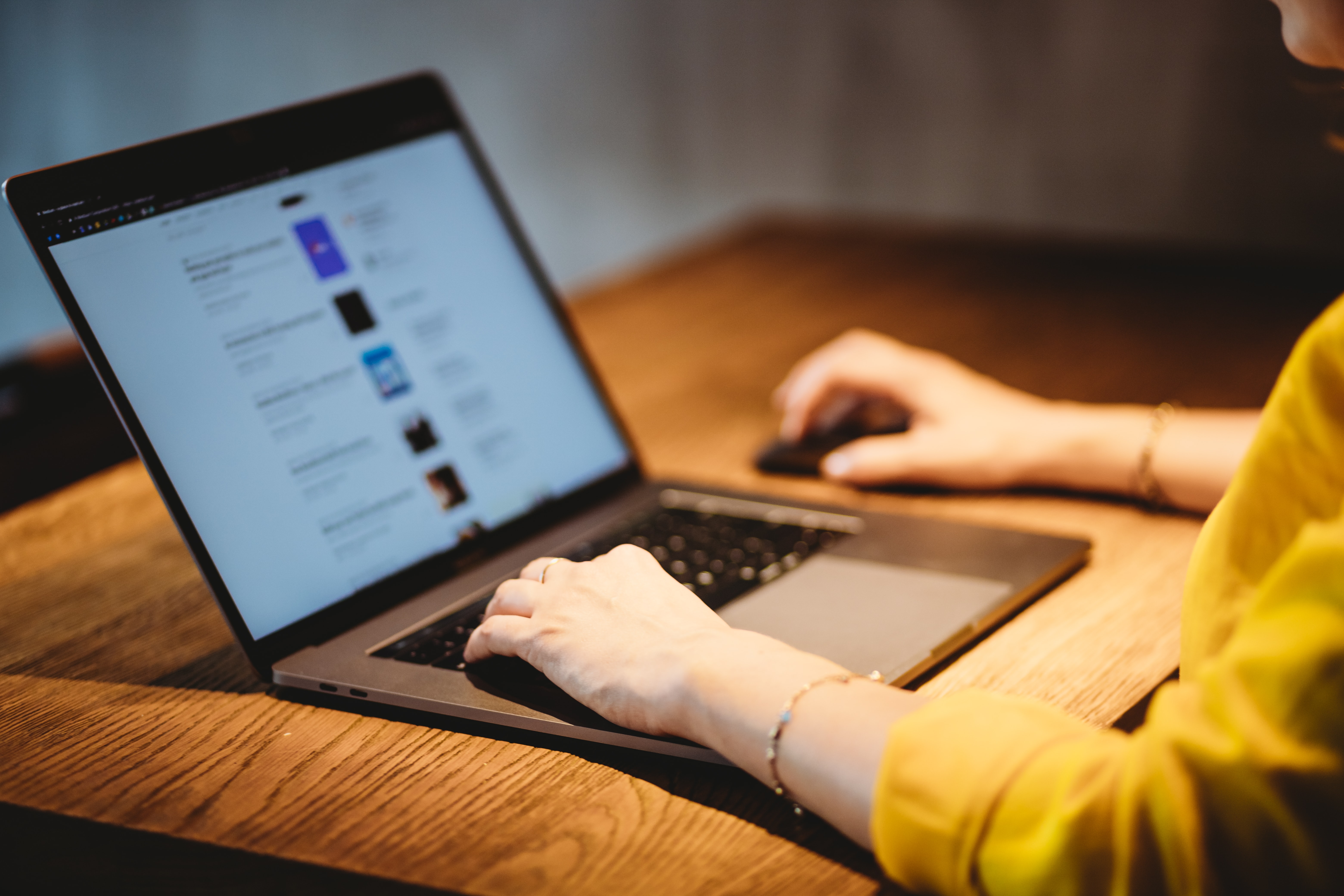 I combined many of these strengths, at an early age, when I got my first taste of entrepreneurship. For a high-school project, we had to come up with something to sell. Our team tried selling homemade cutting boards. It was the holiday season, but people still didn't want to buy them for themselves or as gifts. This made me think about what people really needed in the dead of winter in Calgary, and so I created emergency kits in case of a car break-down. I went to the hardware store and bought yellow boxes that I spray-painted with "Emergency Kit" and added candles, flares, a space blanket, glycerin tablets, and a reflective vest. When I went to sell those kits, every single person bought one. 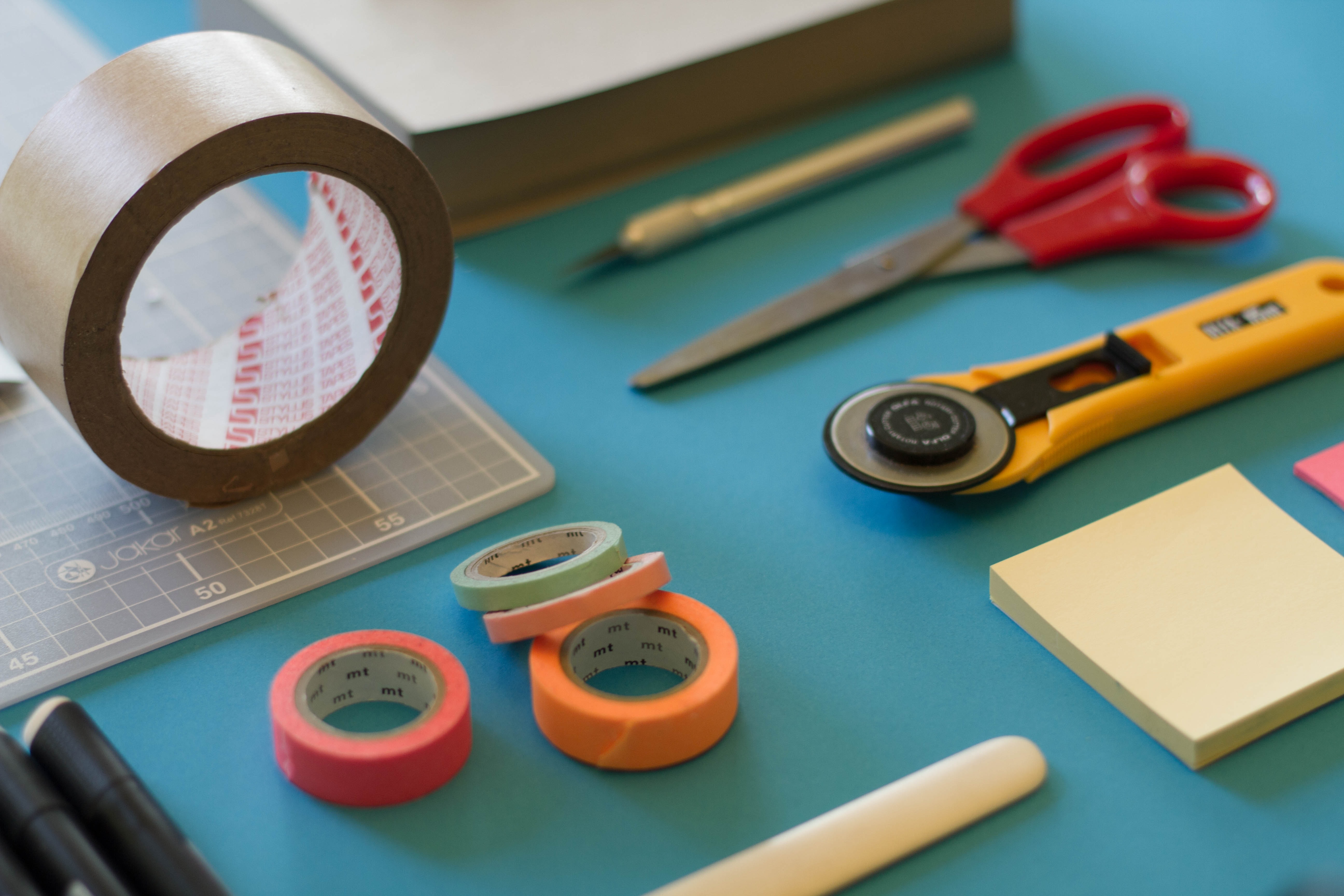 Every government will issue a central bank digital currency within ten years.

Exercise: skiing in the winter and sailing in the summer. Biking and lifting weights are all good ways to relieve stress too. And it’s nice to spend time in the kitchen perfecting a new recipe. 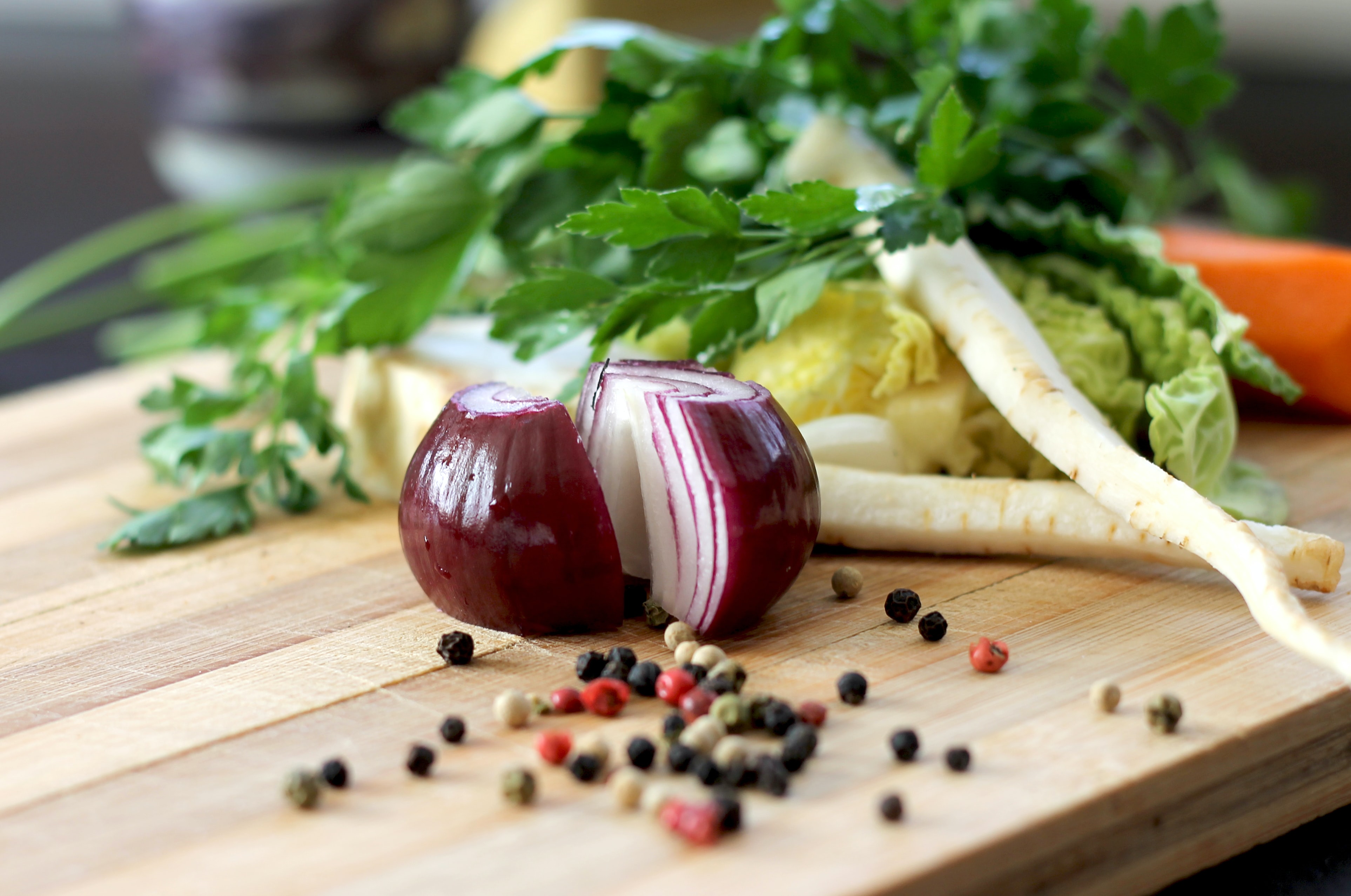 Like everyone else in crypto, I don't really have much free time, but I work hard and play hard. Every year I'll take a week or two off to go sailing in places like Greece, Tahiti, and Croatia.

I got into Bitcoin in 2011 and would ride my motorcycle up to San Francisco for our monthly meetups at a bar, wearing my Bitcoin t-shirt.  Back at work, Kevin, my head of product management, would scoff at me and my t-shirt and told me I was a lunatic. One day in early 2012, we were driving back to the office from lunch, and in the middle of the only orchard left in Sunnyvale, Silicon Valley, was a huge billboard for Bitcoin. I pulled the car over, took a picture, and laughed my head off. For years afterward, once a year, I would text Kevin the price of Bitcoin. I stopped once it hit $2,000. 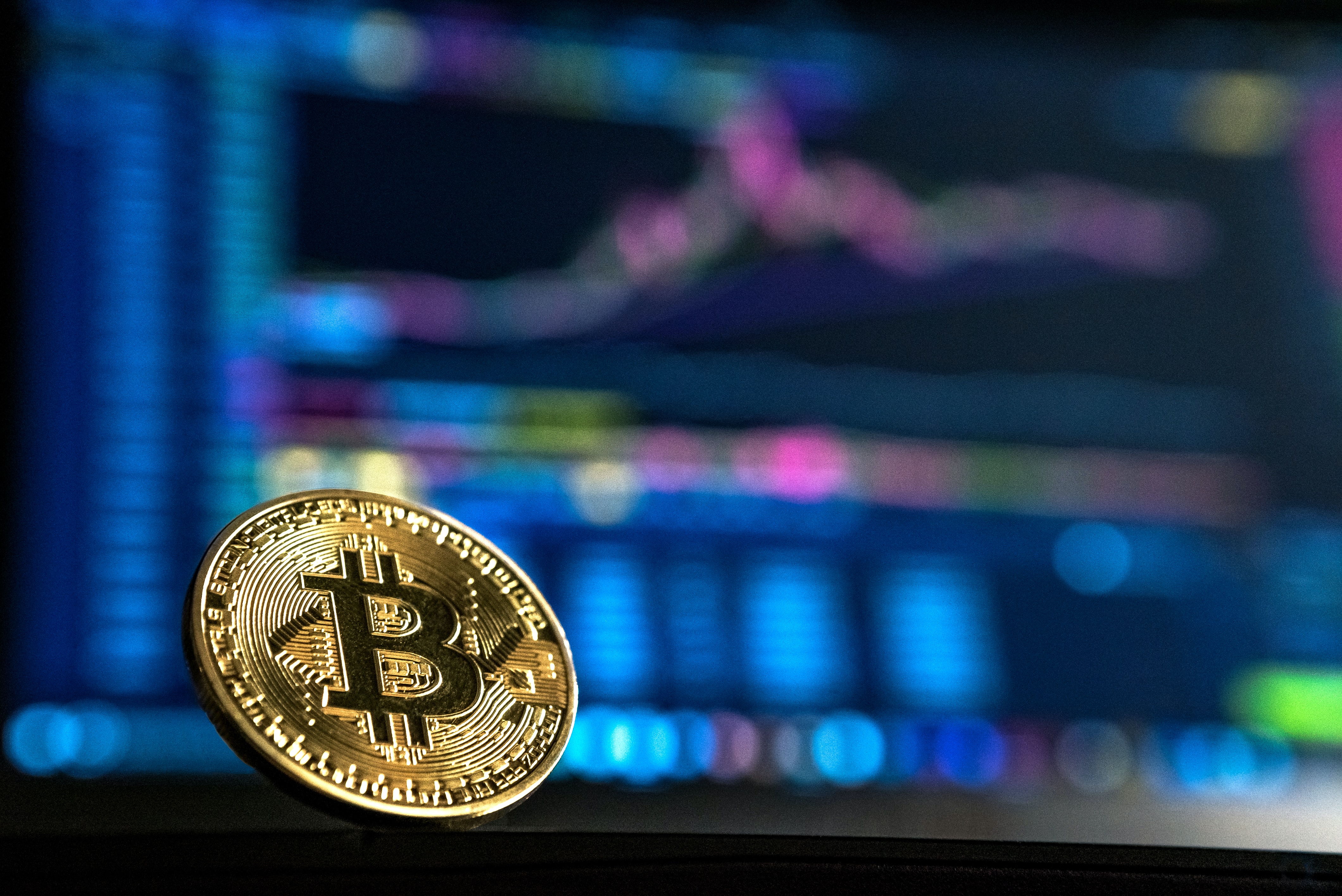 Remember that time when we used to work together?

3. Cut the weapons budget by 60-70% to spend more on healthcare and education. 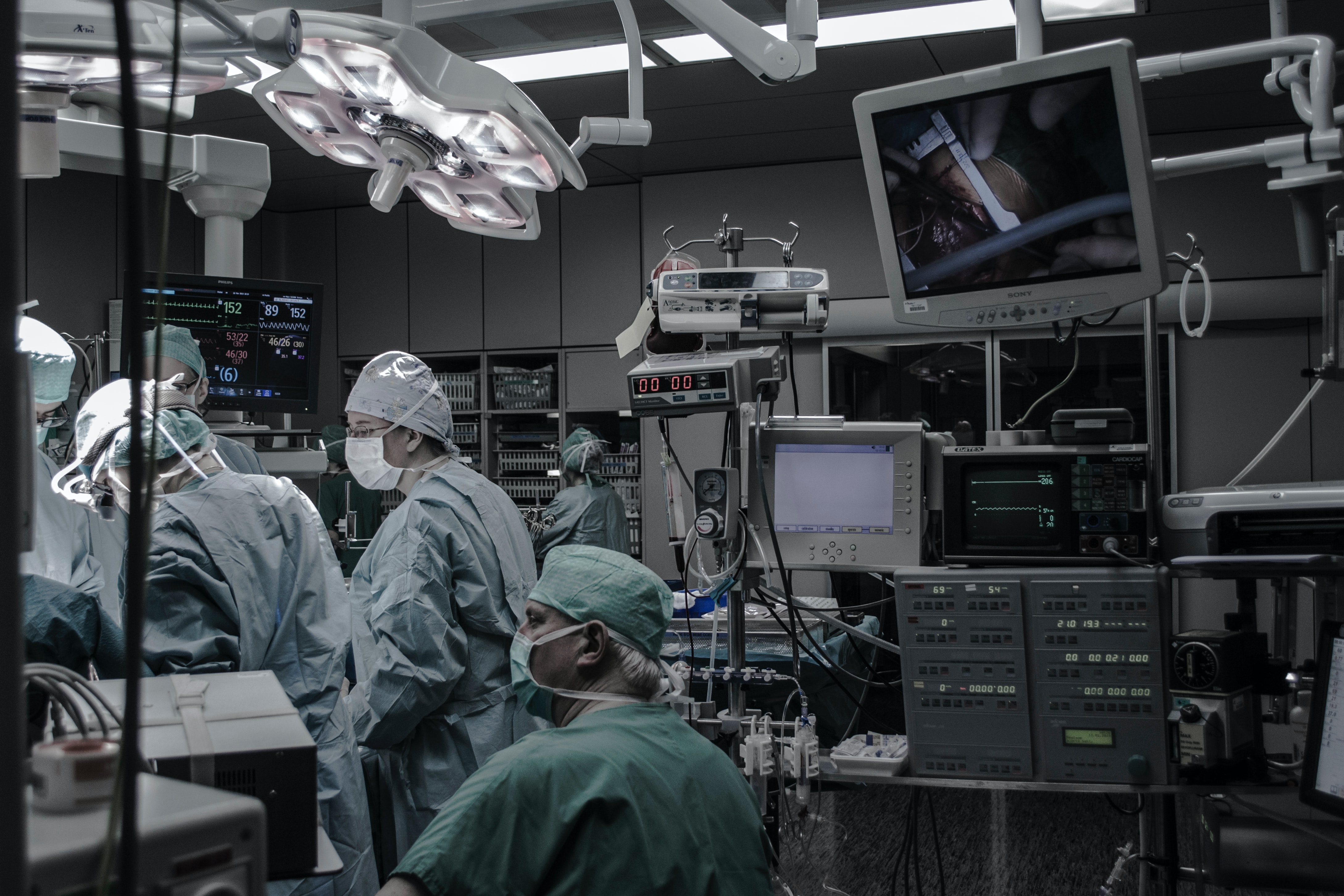 Ethereum has a solid community. In terms of some communities CipherTrace is involved with, I would add Global Digital Finance (GDF), which focuses on bringing technology to finance, as well as TRISA (Travel Rule Information Sharing Architecture) and InterVASP communities for developing Travel Rule compliance standards for cryptocurrencies. 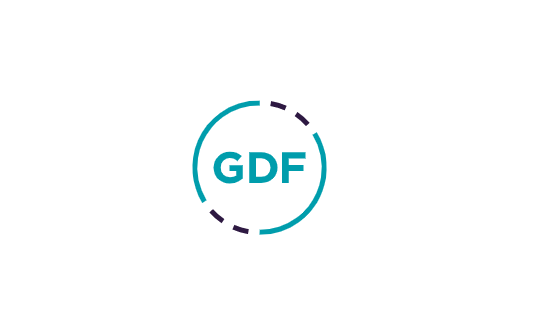 Telegram is my favorite, because it has the best encryption, and we have a group that works on cryptocurrency fraud and theft. As far as improvements go, it could certainly be more organized beyond its current free-form chat framework.

For sure, because there are always going to be new use cases and questions to answer. How are smart contracts really going to work? How is distributed finance actually going to play out? Feedback from users is paramount, regardless of what stage of development a project is in.

In our penultimate section we are going to ask you a question regarding CipherTrace.

15) What do you feel sets CipherTrace apart from your competitors (that is if you have any)?

CipherTrace prioritizes respect for user privacy. We've taken on a leadership role when it comes to representing the interests of the crypto community to regulators. At least three days a week, I'm on early morning calls with regulators to ensure that crypto companies can comply with global regulations without losing the core characteristics that make cryptocurrencies distinct—value for privacy chief among them. We also have the best team and data based on our employees' experience as investigators, entrepreneurs, and security and privacy experts as well as in banking.

The democratization of money is a wave that no institution or government can stop. Cryptocurrencies empower people to be able to send value anywhere in the world relatively quickly and at low cost. As I mentioned previously, I firmly believe that every country will have its own CBDC within ten years because of the inevitability of digitization. Especially in light of the global coronavirus pandemic, it does not make sense to be exchanging value with paper bills and metal coins.

When it comes to blockchain technology, voting is the perfect application. Real-ID driver’s licenses and passports reduce voter fraud. If votes were tracked on a blockchain, it would be incredibly easy to audit for fraud and ensure no "double-voting." Anyone would be able to check the blockchain to see that their vote was counted, a capability that would bolster public faith in elections.

Keep up to date with David and CipherTrace on: